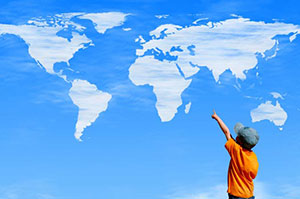 "And God, protect the lives of those who will receive these Bibles, and burn your words into their hearts so that they may endure whatever faces them as they step out in faith to live a life for you in an area of the world that is it forbidden to be called a Christian, Amen”

As the words stumbled out of my mouth and the last amen was uttered I looked up into the faces of those who had joined me in prayer. A lot depended on the afternoons activities. For the past two months we had been praying over five little New Testament Bibles which were headed to China. As the Bibles came in each month, we prayed for the individuals on our list even though we could not read their names for the language was foreign to us.

Every Bible we put into an envelope and sealed shut, meant another brother or sister would receive the words of life in a place very foreign to our comfortable lives in America. For the individual receiving the Bible, it also meant that these same beloved in Christ would face persecution and death as they possessed this life written on the page. 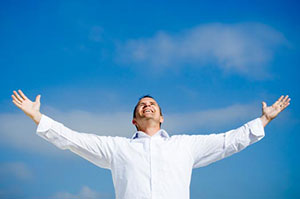 The Mystery of the New Testament Church

"I have become its (church) servant by the commission God gave me to present to you the word of God in its fullness— the mystery that has been kept hidden for ages and generations, but is now disclosed to the saints. To them God has chosen to make known among the Gentiles the glorious riches of this mystery, which is Christ in you, the hope of glory” (Colossians 1:25-27)

Have you wrestled over what Paul was referring to in this passage of scripture from Colossians? What was the mystery that Paul had been commissioned to preach…and why had it been hidden for generations and generations?

Paul was commissioned to preach the gospel to the Gentiles, but the message of the coming Messiah was in itself no secret… it had not been hidden throughout the generations. But rather, it had been foreshadowed and prophesied throughout the entire Old Testament starting with the curse of Adam and Eve in the garden. So what was the mystery that Paul is presenting to the church at Colosse? 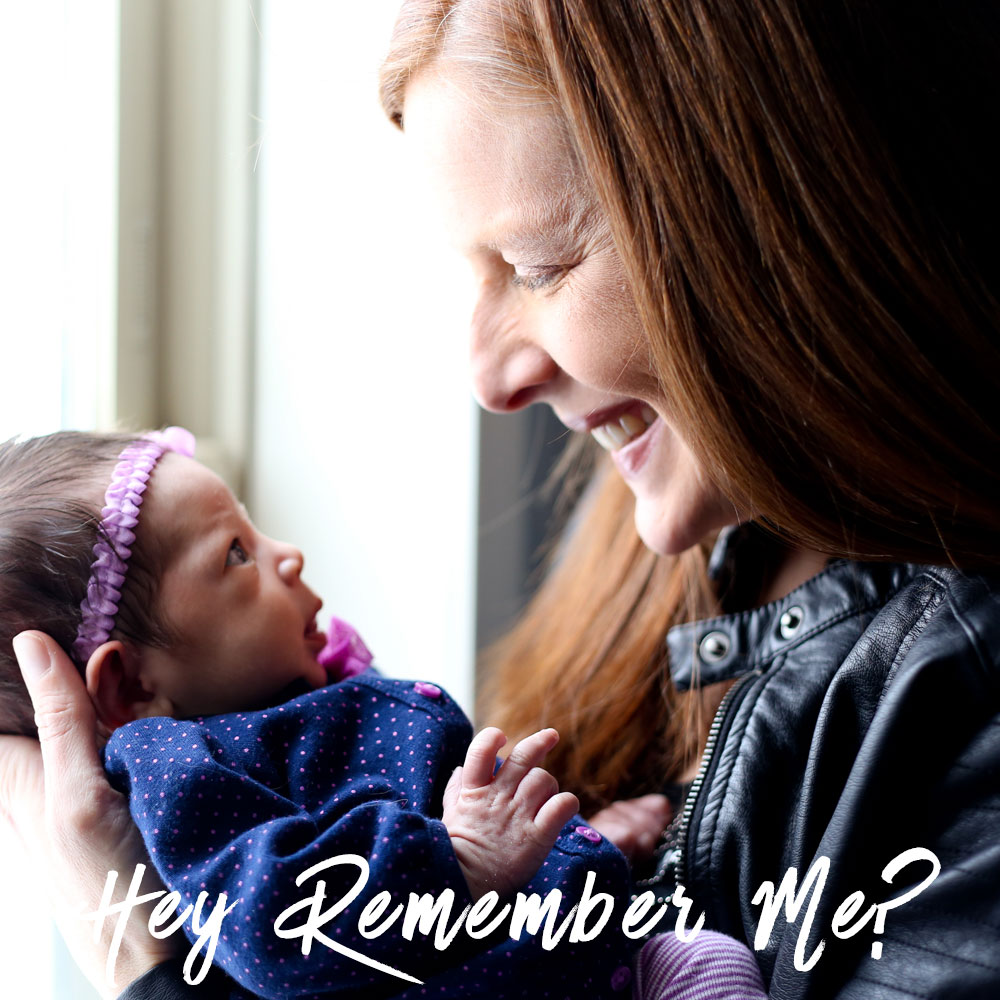 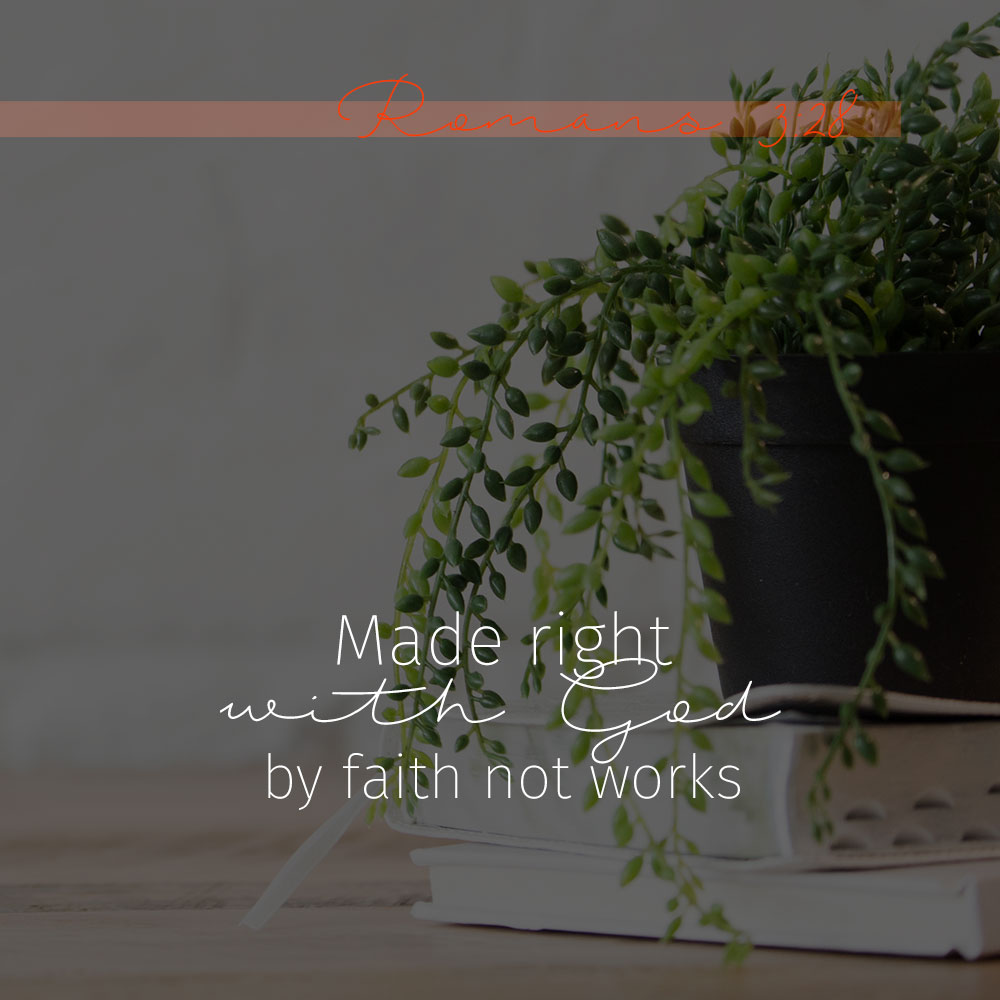 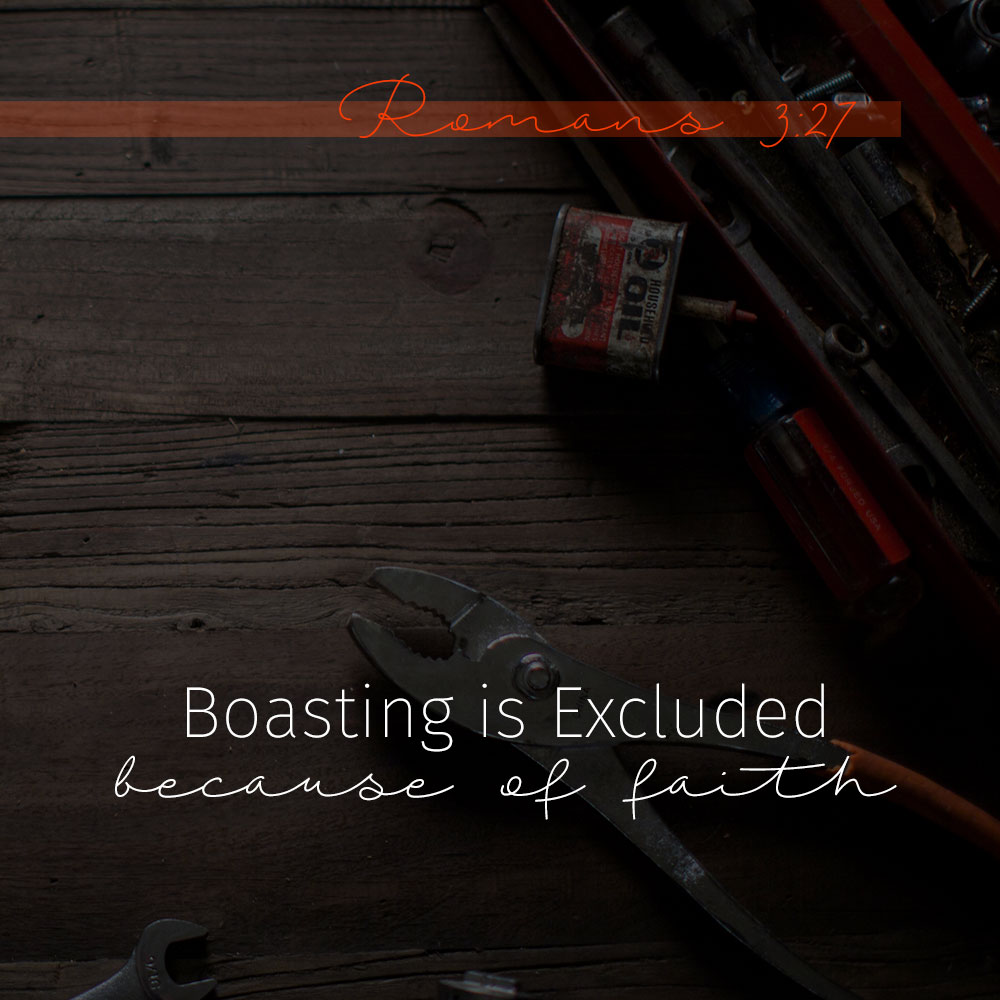 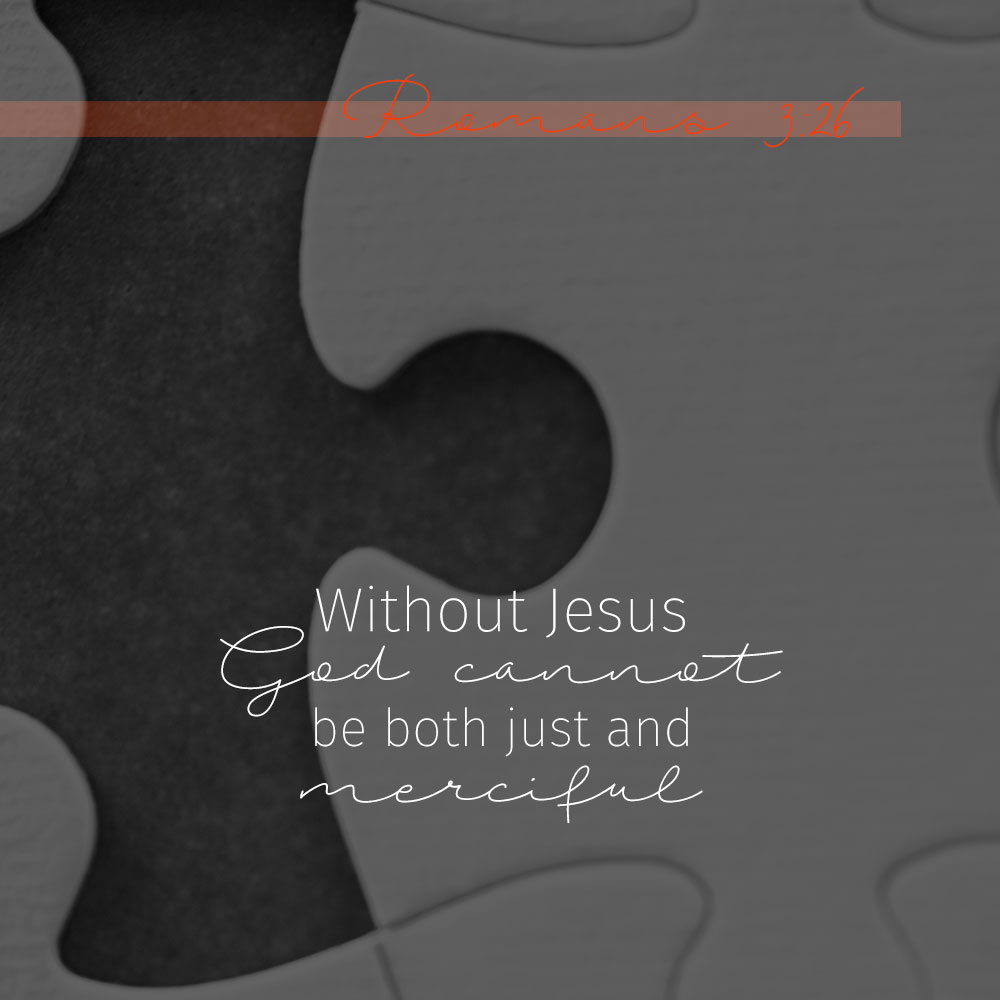 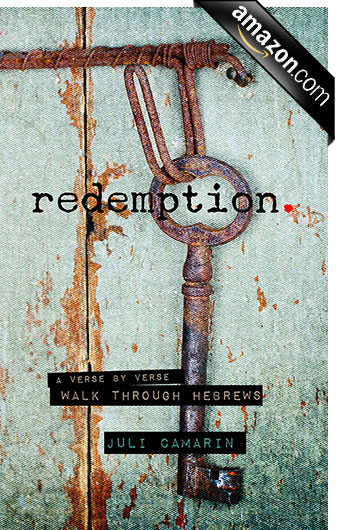 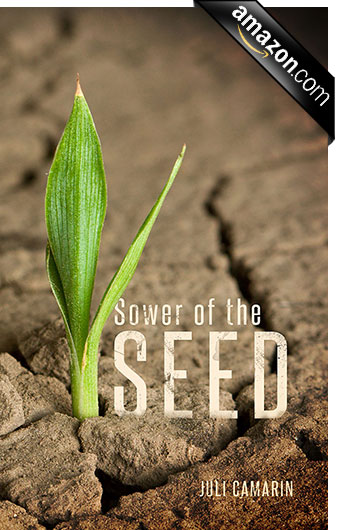 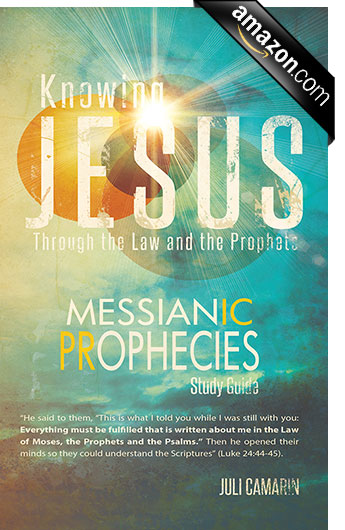